The Group of Eight (Go8) considers the appointment of Monash University Vice Chancellor and Go8 Board member Professor Margaret Gardner as Chair of Universities Australia to be an inspired choice of leader – a leader for the times.

“Professor Gardner, who has been Vice Chancellor at Go8 member Monash University since 2014, and who was previously Vice Chancellor of RMIT, has never shied away from hard decisions for the long-term strategic benefit of the institution she has so successfully led,” said Ms Thomson.

Ms Thomson said the sector would benefit enormously from Professor Gardner’s capabilities and determination and the Go8 looks forward to continuing to work with her as one of our Board members and now also as Chair of Universities Australia.” 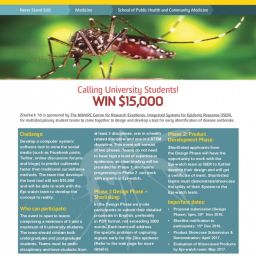